Gill makes an impact in the lives of Tarrant County children every day. Here are a few stories of the kids we have assisted. 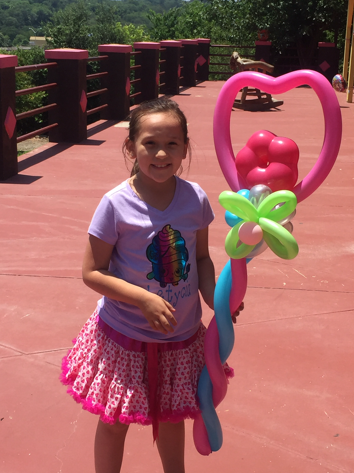 Letycia was eager for her first day of third grade. She was excited to meet her new teacher, her new classmates, and begin a new year. However, Letycia couldn’t enroll in school.

Letycia suffers from multiple anaphylactic allergies and must carry an epinephrine auto-injector (EpiPen) with her at all times to avoid a life-threatening reaction. Her EpiPen was due to expire four days after the start of school. To start school on time, Letycia would need a pen with at least three months remaining on its expiration date. However, her family’s insurance benefits would not take effect for another three weeks. Without benefits, her EpiPen would cost over $700. “With the cost of clothes and school supplies for Letycia and her two siblings, we could not get together enough funds on short notice,” said her mother, Bethany.

While at the pharmacy, Bethany voiced her concerns to the Walgreens staff. They recommended she seek out Gill Children’s Services for assistance. “Gill’s staff was very compassionate,” Bethany said. “They were happy to help and were very prompt.” Gill provided payment for Letycia’s EpiPen the same day, allowing her to enroll in school with her classmates.

Letycia is now eight years old and in the fourth grade. She joined cheerleading, participates in an after-school program, and won both the school art and science fairs. “My prayers were answered when she received help from Gill Children’s Services for her EpiPen,” Bethany explains, “because any interaction with one of her many anaphylactic allergies could cause death and an unbearable loss for our family.” 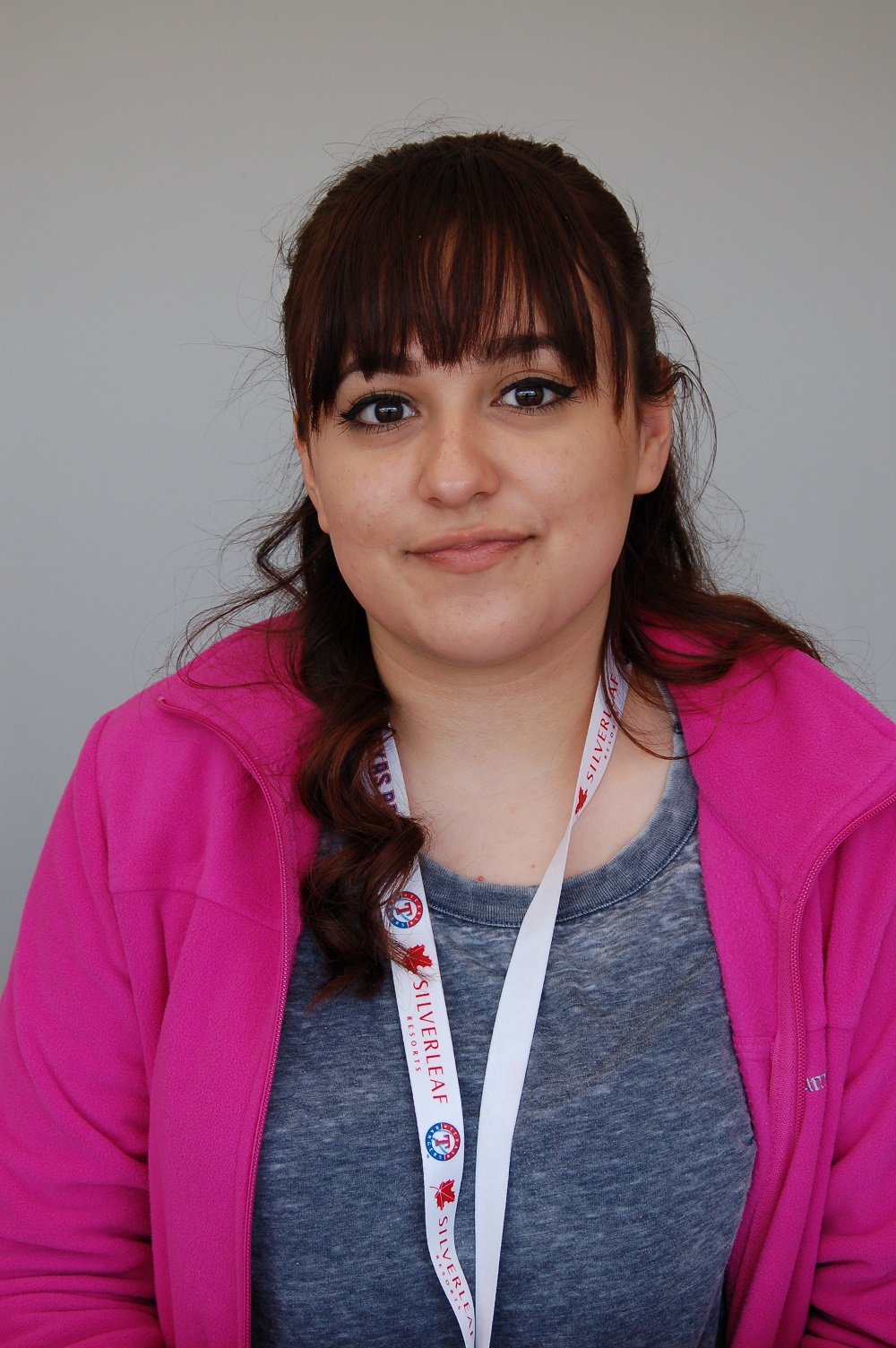 JESSICA
“I always knew, as a mom, that something was wrong,” said Norma. She had noticed that her 12-year-old daughter, Jessica, could not bite down properly. Jessica was in pain and having trouble eating, so Norma took her to the JPS Dental Clinic. Knowing that Jessica would need extensive orthodontic treatment, the JPS dentist referred Jessica to Gill Children’s Services. When the Ortega family arrived at Gill, they began a long journey to improve Jessica’s oral health. It would take six years, two dentists, two orthodontists, two oral and maxillofacial surgeons, and three nonprofit organizations to pull off.

When Gill’s Dental Case Manager, Alice Espinoza, encountered Jessica’s case, she knew the perfect orthodontist for the job. Dr. John Kelley has been a trusted partner of Gill for many years. “I first met Jessica in June 2011,” says Dr. Kelley. “I knew from the initial appointment that we could help make a transformational change in Jessica’s life.” Dr. Kelley quickly formulated a treatment plan that would combine orthodontics in conjunction with orthognathic surgery, or corrective jaw surgery. First, Dr. Kelley fitted Jessica in braces to prepare for upcoming treatment. Dr. Kelley graciously discounted his services for Gill, and we were able to provide braces for Jessica. In 2013, Dr. Kelley suggested Dr. Gregory Scheideman to carry out the second part of his plan; Jessica needed three molars extracted before proceeding. Dr. Scheideman also reduced his rate, allowing Gill to provide the procedure for the Ortega family. The final part of Jessica’s journey will be the most difficult. After years of preparation, she will undergo corrective jaw surgery in the summer of 2016 after she graduates. Not only is Jessica’s case the first of its kind at Gill, but it also is the largest.

Alice has worked tirelessly with local doctors, facilities, and charities to reduce costs for the procedure. Dr. John Stella will perform surgery at a significantly reduced rate. Baylor Surgical Center has also offered a discount. Additionally, Gill partnered with Masonic Home and School of Texas and PMR Charity, who will be contributing towards Jessica’s surgery. Without their generosity, Jessica’s procedure would have cost the Ortega family $43,000. Norma shared, “If Gill could not help, we could not do this for Jessica.” While an amazing network has surrounded Jessica, the remaining balance of the procedure will cost Gill at least $13,500.00.

In high school, Jessica served in a student teaching program, competed on the wrestling team, and was a dedicated volunteer. She will recover just in time to begin a teaching degree at UT Tyler this fall. On behalf of the Ortega family, we thank the doctors and organizations who are helping make Jessica’s dream a reality! 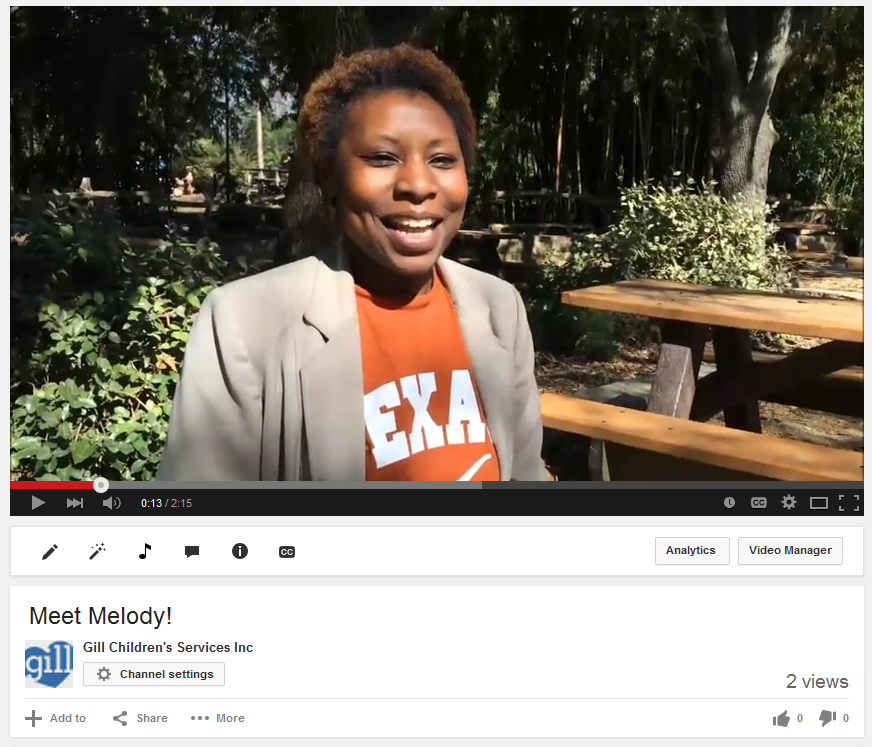 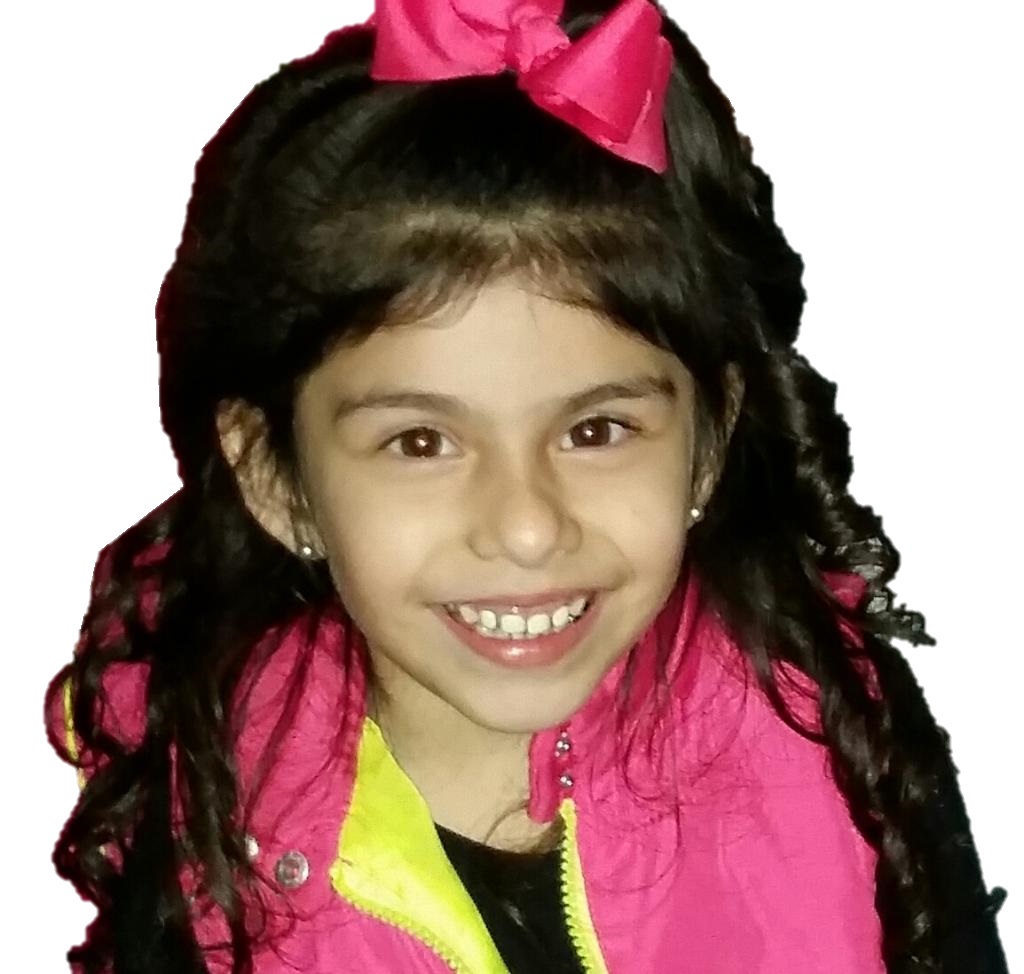 LILIANA
Liliana left the dentist’s office in pain. Her parents, Domingo and Rosa, were given a treatment plan that they could not afford. 5-year-old Liliana had extensively decayed primary, or “baby”, teeth. She needed nine stainless steel crowns and five pulpotomies, which is a root canal for primary teeth. Because of her young age, Liliana would have to be put under anesthesia in a hospital operating room. The procedures, along with the facility and anesthesia fees, were too much for the Martinez family to handle, even with dental insurance. Without options or a solution, Liliana’s parents made the difficult decision to decline treatment. Six months later, the Martinez family returned to Dr. Jason Zimmerman’s office for their regular check-up. Liliana’s decay had only worsened, leaving her in pain and discomfort. Rosa turned to the office staff for help. Dr. Zimmerman’s office referred her to Gill Children’s Services and provided an application for assistance. “Tooth decay is an epidemic among our youngest children,” Dr. Zimmerman says. “Gill Children’s Services has played an essential role in providing quality dental care to the young people of our area.” The Martinez family visited Gill, where Dental Case Manager Alice Espinoza put their fears at ease. Gill stepped in and paid for nine crowns and five pulpotomies and also provided the funding to cover the facility and anesthesia fees. Rosa says, “I really don’t know what we would have done if Gill wouldn’t have helped. Gill was a true blessing to our family.” Today, Liliana is in kindergarten and is pain-free. She says, “I have new teeth and I look wonderful! I do not want to go through that pain again." Dental care is Gill’s most requested service, comprising 61% of total services. Last year we helped 455 children like Liliana get the dental assistance they needed. 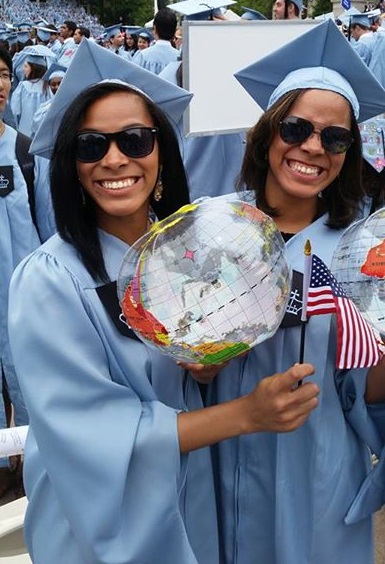 THE STEWART TWINS
Over 10 years ago, twin sisters Whitney and Brittney sought help from Gill Children's Services. The girls had developed severe overbites and were teased relentlessly for their smiles. Their oral complications began to effect their physical and mental health. However, the braces they needed were far too expensive for their single father to afford. With nowhere else to turn, Mr. Stewart applied at Gill Children's Services. Gill was able to partner with Dr. James Dyers in Grapevine to provide braces for Whitney and Brittney. Whitney recently said, "Gill gave us the confidence to become leaders." The Stewart girls have excelled academically and professionally. Both attended Columbia University, where Whitney earned a Master of Science in Social Work and Britney earned a Master of Public Administration. They have volunteered and worked all over the world, including Singapore, Fiji, Cambodia, and India. Whitney shared, "We now feel like we can take charge when we walk into a room." Mr. Stewart continues to update us on the girls' accomplishments. He says, "every time my girls smile, I think of what Gill has done for us."

MOM OF THREE
When a mother needed help for her three children, she visited Gill Children's Services. She had been unemployed and living at the Presbyterian Night Shelter. With the recent birth of her third child, she was having trouble traveling to and from the shelter. Gill was able to provide her with birth certificates to apply for housing, a double stroller for her youngest children, a diaper bag, and a "pack 'n play".

8 YEAR OLD GIRL
Parents applied at Gill on behalf of their 8 year old daughter. She had been parayzed from the waist down from a recent car accident, leaving her family in an emotional and financial crisis. Their daughter could no longer play and participate with her classmates. They were told to purchase an adaptive tricycle to help with this problem. It would allow her to be physically active and mobile, which provides tremendous benefits to a child's physical and emotional well being. However, insurance would not cover this cost of this equipment. Gill was able to provide her an adaptive tricycle so she can be healthy and happy.