In 1978, InterFirst Bank, formerly the First National Bank of Fort Worth, was made sole Trustee of the estate of Mr. A. Smith Gill and was given authority to distribute the funds. With no children of his own, Mr. Gill simply instructed the funds be given to “needy children of Tarrant County”. Ms. Ginny Richards and Ms. Martine Ginsburg were tasked with investigating how the funds might be used for the benefit of the children in the community. After a year of surveying the community, Martine and Ginny discovered an enormous need for an agency that would fill in the gaps in children’s services.

A proposal was finalized and presented to the bank: the creation of a charitable corporation that would act as an agency of last resort for children in Tarrant County. The proposed agency wouldn’t directly provide needed services to children. Instead, to fill the gaps in the community’s existing network, the agency would purchase services from community vendors that fulfilled the unmet needs of individual children. Gill Children's Services was incorporated by the State of Texas as a non-profit corporation and granted a 501(c)(3) tax-exempt status in January of 1979 and began services in June of that year.

Although Gill received the final distribution from the Gill Trust in 1988, the mission continues with financial support from local foundations, corporations, and individuals like you. 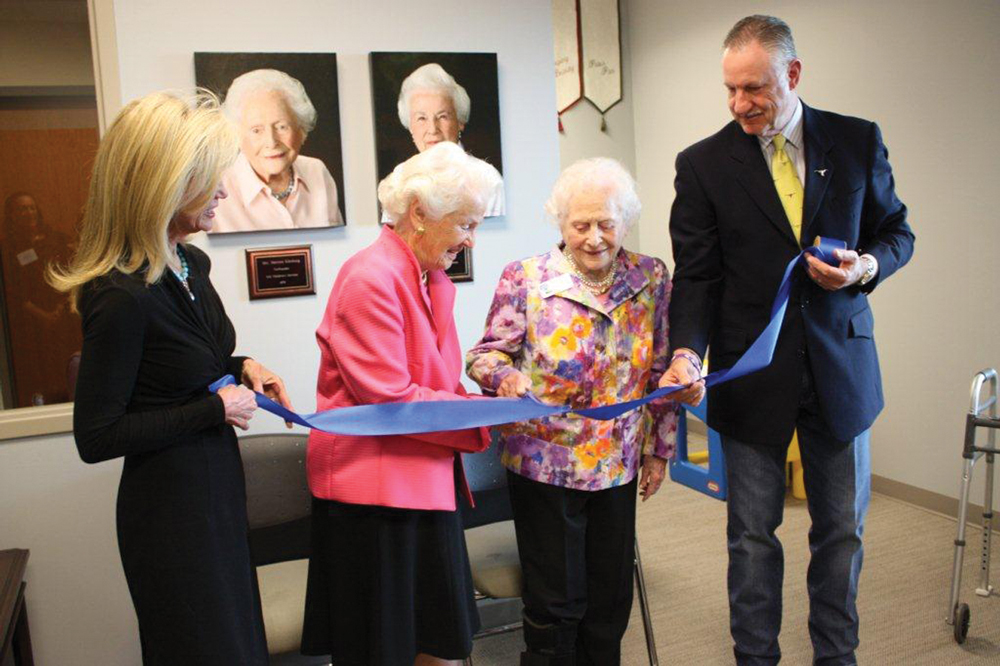 Rosie and Mayor Mike Moncrief join Ginny Richards and Martine Ginsburg at the ribbon cutting for the new offices of Gill Children Services on March 30, 2011. Mike was one of the original board members when Gill was founded in 1979. 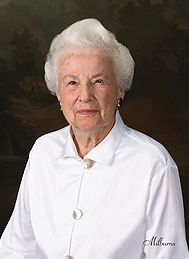 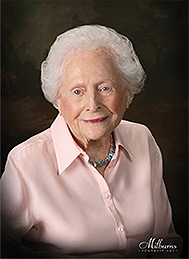